Government must continue to invest in solar on water systems

Water surfaces with lower ecological values such as dredging depots, sand mining lakes and basins at treatment plants are ideal for floating solar. But one can also think of newly created islands (as for example in the IJsselmeer) with various destinations, including solar energy. In the longer term, solar parks at sea will also become technically and economically feasible, for example in combination with offshore wind farms. Arnoud van Druten, co-founder of Floating Energy, part of Sunprojects, tells how far the Netherlands has come and why he thinks the government should continue to invest.

“There is a significant expansion in the number of projects in the Netherlands, but the market is still in the early stages,” Van Druten says. “Two projects for us are the Slufter on the Maasvlakte and the Oostvoornse Lake. A third project with a newly designed system will be completed this month in Middenmeer, North Holland. Here we are working with other parties such as Solaris Float. Sharing knowledge and innovation is very important in these projects. In the Oostvoornse Lake, TNO is currently working on the data collection. All floating systems, including the solar following Protev System, are being monitored and analyzed. Research is being done into both electrical performance, reliability and the effect on water quality. A lot of experience is gained which creates a constant development of systems and that is very important.”

Every site is unique, every system is different

“Still, no system has been fully crystallized yet,” says van Druten. “This is because every location is unique and therefore requires a unique setup. It makes quite a difference whether you put the floating panels in an area of high ecological value or in a dredging depot. In the Netherlands, we are careful with our nature, so in a nature reserve we will always choose a system that covers as little water surface as possible and allows as much light as possible to reach the water due to the arrangement of the panels. We know that placement at the edge of a lake has a more negative effect than placement in the middle where it is deeper. Research into the effect on aquatic life is still in progress.”
There is also a lot of experimentation with solar tracking systems. Having the system rotate in the direction of the sun produces a higher yield but it is also more expensive and the anchoring is more challenging than with ordinary systems. This means that the efficiency has to be well above that of a normal east/west system to get the extra cost out of it. Because the light is often diffuse in the Netherlands due to the frequent cloud cover, an east/west system is a more than good alternative in many locations.

There are several advantages of sunlight on water. The Netherlands, with all its water, is very suitable for these projects, especially because of the scarcity of available land and social resistance to solar meadows. Also, on average, projects can be carried out on a larger scale than rooftop solar, which brings with it a cost advantage. Due to aspects such as natural cooling, sunlight on water will produce a higher electricity yield. In the future, projects will relatively often be implemented at locations where wind energy is also generated. This can provide an effectiveness advantage in terms of the investment in the necessary electrical infrastructure.
Challenges also exist: Are the floating solar panels wave- and windproof? Can the system be designed in such a way that a fast construction of the floating solar farm on site is possible? What is the service life and reliability like under humid and corrosive conditions? How can maintenance activities be minimized by optimal design? These are all issues that are still under investigation.

The future of floating solar in the Netherlands

There are companies, such as Ocean Sun from Norway, that are already much more advanced in the development of floating solar. They often have experience in the oil industry and they can test well in extreme weather conditions in the turbulent fjords. If more companies were to share knowledge internationally, floating water systems could experience an enormous acceleration in development. So far, this is only being done in joint projects.

When asked how floating solar systems will develop in the Netherlands, Van Druten is clear: “The optimization of the systems will be such that we will compete with onshore solar power. The next step will be to build large-scale projects at sea. But then there has to be money to get it off the ground. It will never work without subsidies. The government must continue to invest in the development of solar water systems so that companies can continue to invest, develop and exist. The Netherlands has an international name to uphold as a water country and so now also in combination with sustainable generation.”

How do I help my panel cool down in the summer? 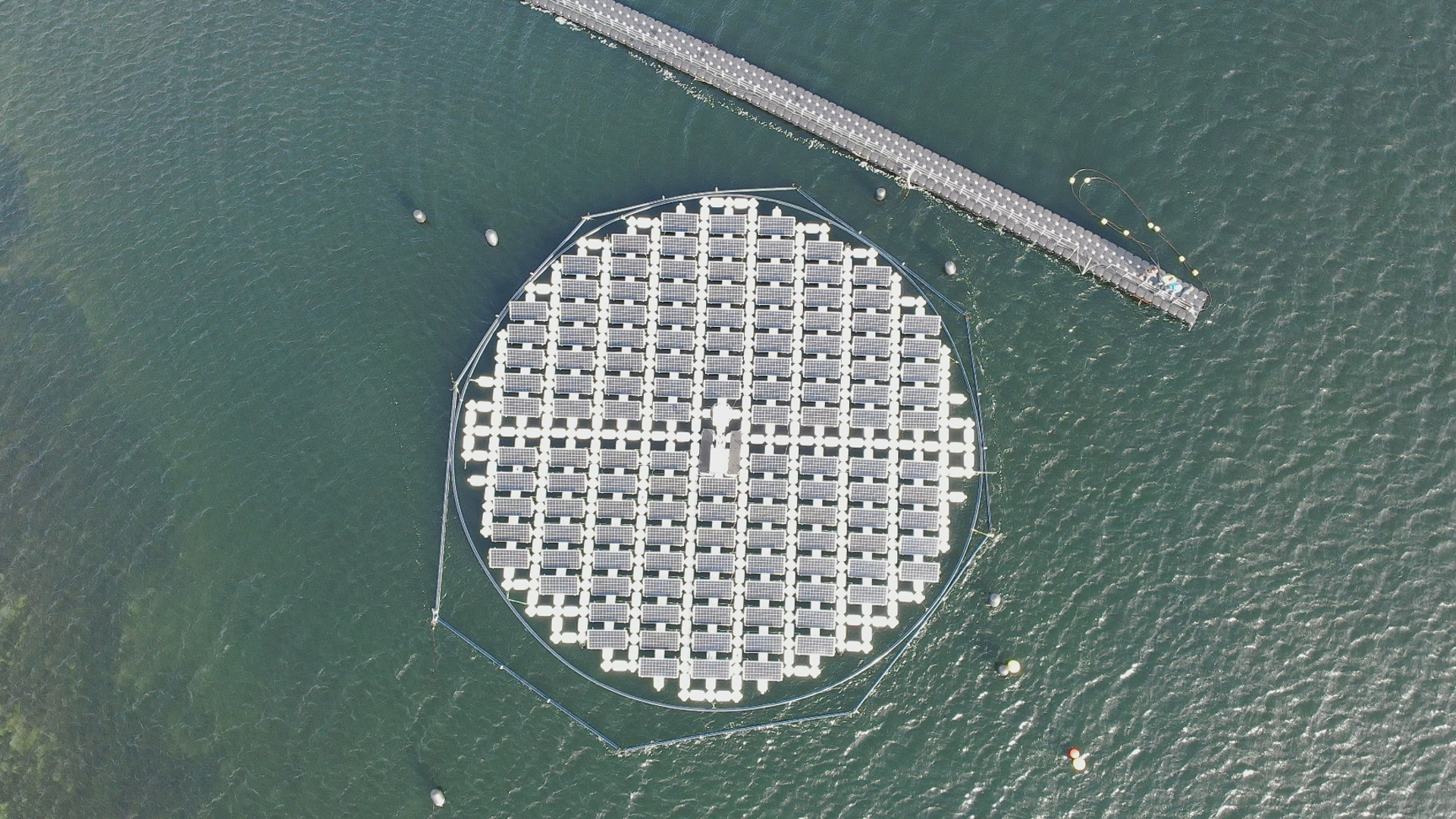