The general trend, particularly in the media, is that the vast majority of society is increasingly aware that renewable energy will become an increasingly prominent part of the energy supply.

The government also stimulates this through the multiple schemes including the SDE++. In addition, there are the innovation promoting schemes such as the DEI (Demonstration Energy and Climate innovation) and the MOOI (Mission driven Research, Development and Innovation).

It is clear that the above schemes have their effect, directly or indirectly, on the rate of innovation and in particular on the increase of the solar energy share in the renewable energy supply.

So, part of the stimulation has been done. But despite these innovation schemes, there is still a barrier to be overcome for the acceptance of these innovations. The more renewable energy the better of course. Until the moment that the energy project comes too close to one’s own living environment. The much-discussed phenomenon: sustainable yes, but Not-In-My-Backyard (NIMBY) then applies. The battle from innovation to acceptance could use support if the phenomenon changes to: Please-In-My-Backyard (PIMBY).

An impetus for this was provided in the past by the famous Postcoderoos. This could be seen as financial compensation for the presence in the vicinity of renewable energy projects. In addition, the RES (Regional Energy Strategy) documents increasingly emphasize local participation of often at least 50 percent in projects. In turn, the famous energy ladder in those same RES documents focuses on the aspect of as much energy as possible with as little inconvenience as possible.

Solar energy on roofs therefore often ends up at the top of that same energy ladder. But just adding up all the roofs in the Netherlands is not enough. Not all roofs are suitable in terms of construction or location. What is needed to make the lower rungs of the energy ladder more attractive is a better starting point than thinking in terms of nuisance.

So how do we get from NIMBY to PIMBY? An important part here is how people continuously experience the added value of a sustainable project on top of the ‚invisible‘ energy generation.

If we go down the energy ladder a bit further, we see carports as opportunities for dual functions, where a solar roof can be combined with charging and parking facilities. This perceived added value can outweigh the additional costs compared to standard roof installations. A still underestimated surface is that which we have an abundance of in our low countries: the water surface. To a certain extent this compares to energy generation on a roof surface.

First of all, the locations with the least inconvenience are considered. These are the dredging locations and all non-Natura 2000 areas, as well as water surfaces with an industrial character. This in itself is already a reasonable potential. But if we want to make a real push for solar energy on water and its acceptance, then more support is needed.

More research will have to be done into multiple function interpretation that gives a clear perceived added value. Water has many functions in the Netherlands, including water supply for agriculture, drinking water supply, recreational boating, and sport and professional fishing. If one starts thinking in a creative way, from NIMBY to PIMBY, and combines the functions and interests, then solar energy on water can clearly rise on the energy ladder.

A random example is the creation of solar atolls on open water locations. This involves floating solar panels generating energy while simultaneously protecting them from wind and high waves. These atolls can also offer mooring possibilities for recreational boats, including catering facilities.

The constructed atolls also provide additional flora and fauna opportunities and the breeding grounds for fish in order to promote fish stocks. There are also possibilities to convert the energy directly into hydrogen. This hydrogen can then be used or transported at a later date for the much desired sustainable energy supply.

In short, if one starts thinking in terms of the perceived added value and combining functions, many thresholds to acceptance can be lowered. In some cases, this approach will potentially increase the initial financial investment of projects.

This possible extra investment in extra functions can result in ecological added value. In addition, extra functions also give a perceived added value to society and especially to the immediate neighbors. As a result, in addition to innovation, the acceptance of the projects will also increase. However, this other way of approaching the project, or to put it another way, will be required.

At the national and local level, a financial incentive from the government or direct stakeholder could remove the possible extra financial threshold. In other words, investing and stimulating innovation and acceptance. This would make the step from NIMBY to PIMBY a viable one, resulting in the acceleration of the energy transition. 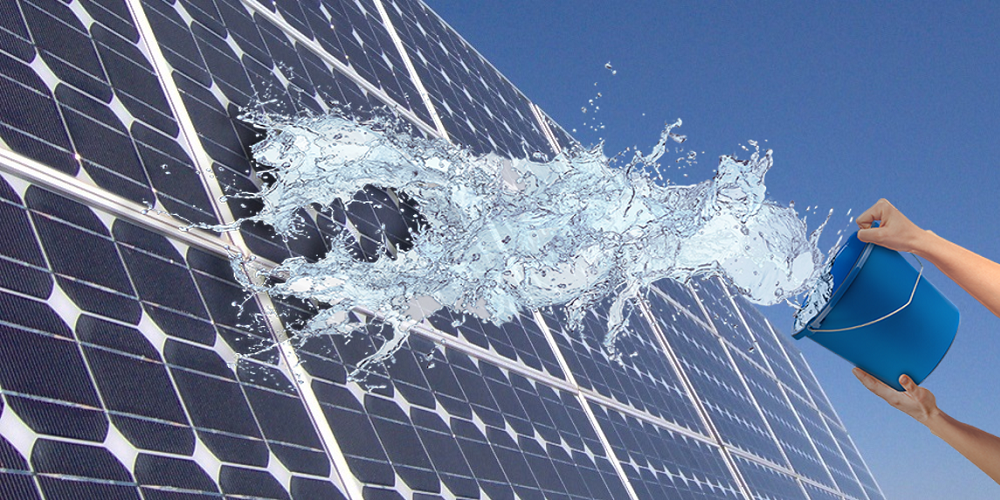 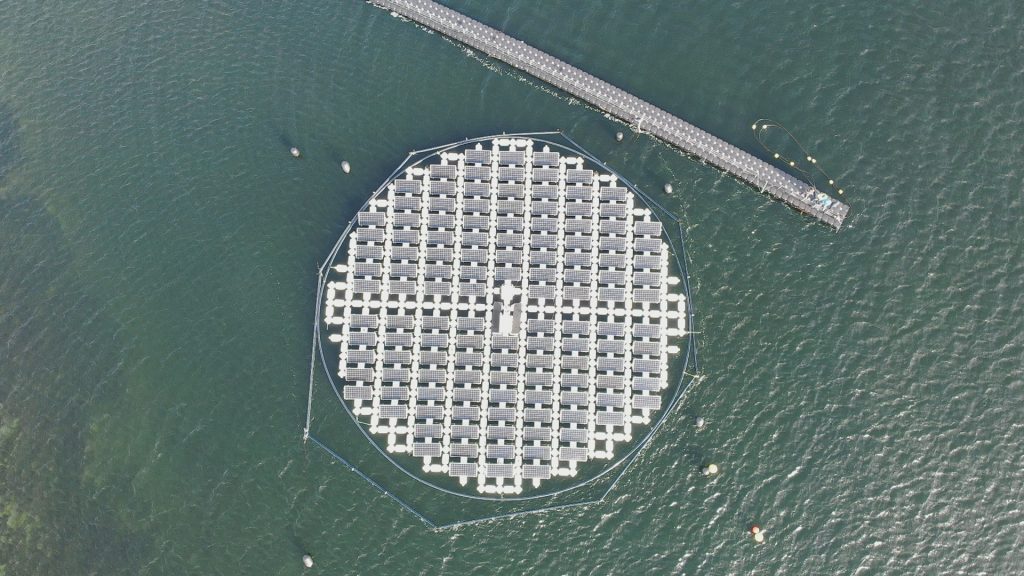